The Friend of NYSOMA award was established by the NYSOMA Board of Directors to honor the service of individuals, who through personal action, demonstrate in an extraordinary way, those social values affirmed to the goals of New York State Odyssey of the Mind.  The inscription on the plaque reads: “In recognition and appreciation of unique talents and creative energies offered on behalf of NYSOMA.”  This year’s recipient is Jane Hogan. 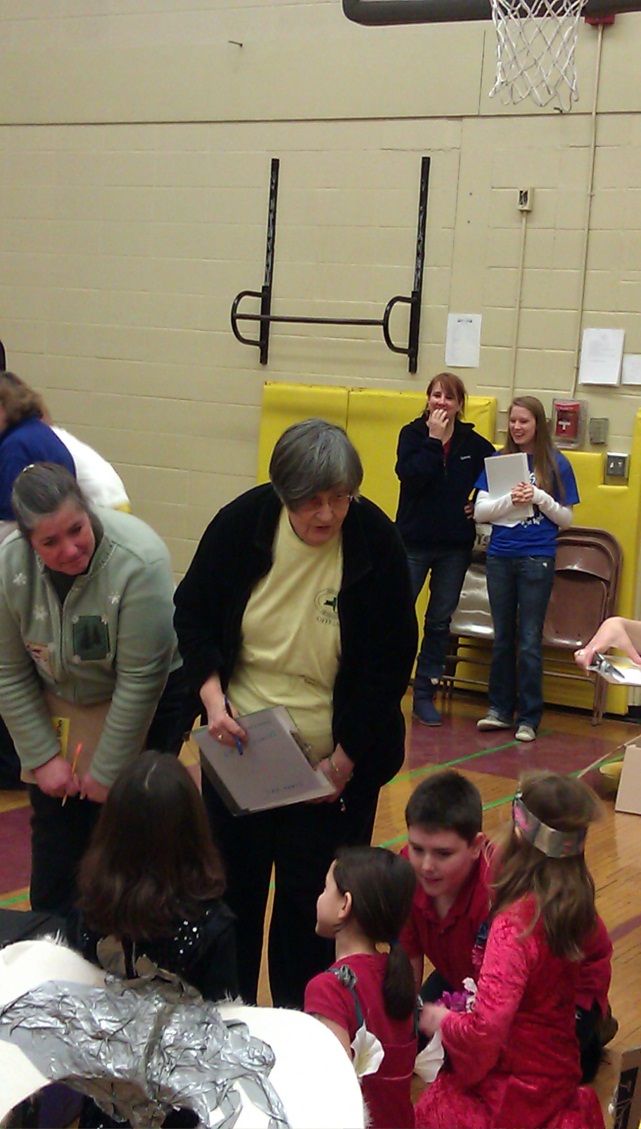 Jane began her career with NYSOMA in 1980.  She was principal of the Holcomb campus school at SUNY Geneseo. From that moment on she has been involved with NYSOMA and Odyssey of the Mind.

As Jane became more involved, she became a member of the NYSOMA board serving on numerous committees as well as assisting with coaches training and spontaneous camps.

Jane has served as Assistant State Director/ State Tournament Director for the past 11 years.

Thank you, Jane, for all you’ve done for the NYSOMA program.